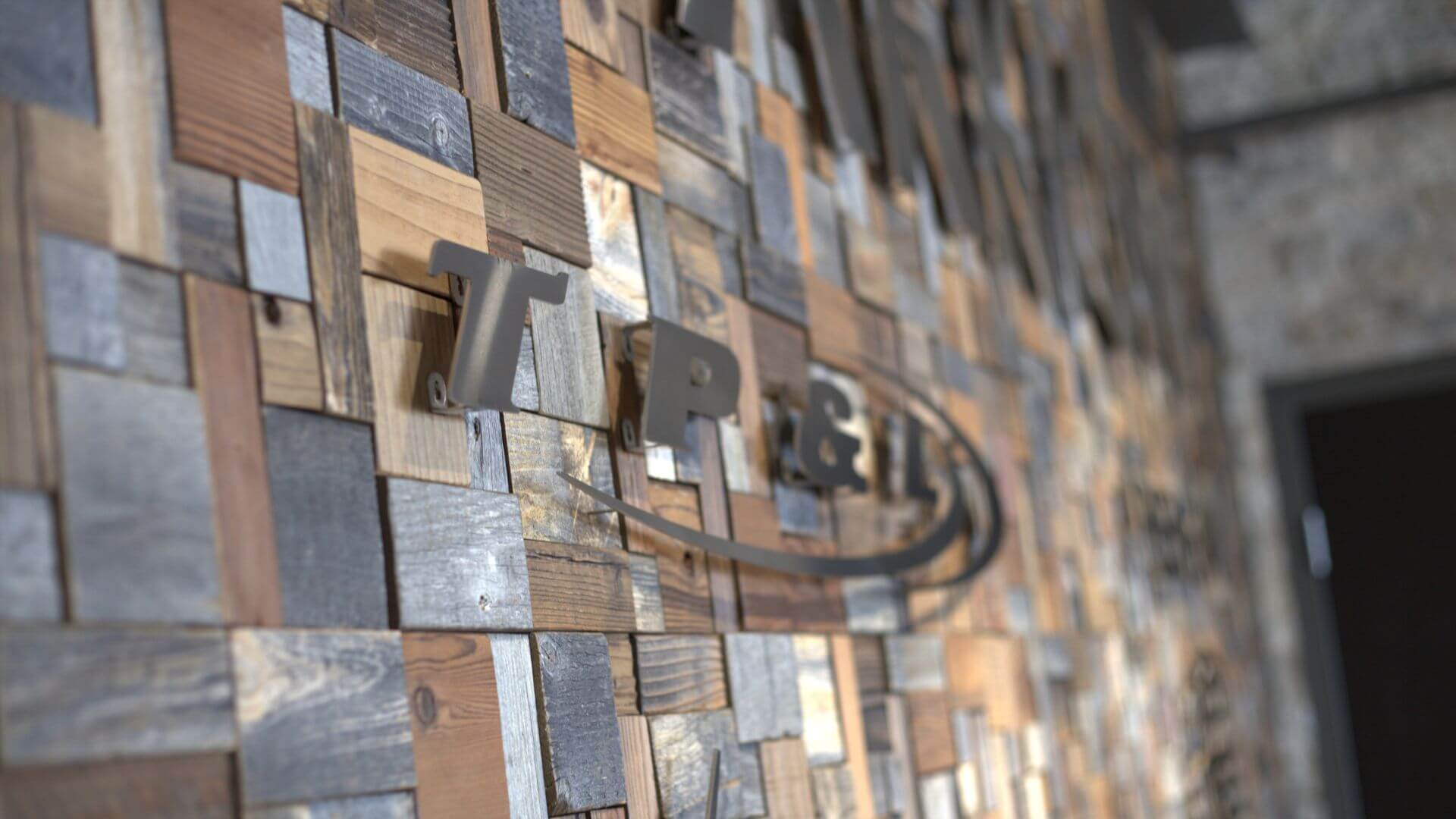 Transportation Partners & Logistics is proud to announce that Clint Murray has been promoted to the position of Regional Manager.

The news shouldn’t come as a shock to anyone who knows him. Clint has been with TP&L since its inception, coming on in 2015 and serving as the Site Manager for TP&L’s Pueblo site for the last 6 years. In fact, Clint’s history with Jim Orr, TP&L’s Founder, dates back more than 20 years.

“I started working for Jim when I was 18 years old,” Clint said. “We worked at another company in Casper for 20-some years. Eventually, we weren’t happy there with the way things were going and we all decided to leave. Everybody went their separate directions, Jim started TP&L, and I had other business ventures in Casper.”

Clint said that he’s always loved the work that he does. He’s worked as a broker, a truck driver, he’s worked in craning and rigging, and more. His love for all of those different aspects eventually brought him back to Jim and the company that he started.

“In 2015, I decided to come start working here,” Clint said. “And then Jim asked me to start managing the Pueblo yard and taking things here. And it’s been a good ride. I’ve been here in Pueblo, Colorado for almost six years now, running this facility here at the Vestas factory, and that’s what led us to where we are today.”

And where he is today is not only managing the Pueblo yard, but also the entire Rocky Mountain region. The job is a little different, a little…more. But it’s a job that he has absolutely proven himself to be the right man for.

“As Site Manager, I just managed the day-to-day operations here in Pueblo,” Clint said. “I took care of everything here, took care of the Vestas customer, and it was basically just this one site. As Regional Manager, I’m going to be spread out everywhere. We’ve got jobs all around the country in different locations, so I’ll be taking over several yards.”

Clint said that there’s an upcoming Vestas project in Snowflake, Arizona that he will be in charge of. There are also jobs coming up in Minnesota and Wisconsin that he’ll be managing; all while remaining the Site Manager for the Pueblo location.

It’s an exciting time to be a part of the TP&L team, and Clint, especially, is excited for the challenges that come with his new role.

“What excites me the most is the direction that this company is going in, and how fast they’re moving,” he stated. “But we’re growing while still maintaining the quality of work that we’re known for. We’re still very heavily driven into safety, but we also know what portion of the business we want to be in. And that’s one thing I’ve always liked about Jim; if he wants something, he goes and gets it.”

That’s not the only thing Clint likes about Jim, however. The two have a friendship that goes back 20 years, and it’s a friendship built on mutual respect and admiration.

“Jim is one of the smartest people I know,” Clint said. “He’s just a great person, and he’s very intelligent. He makes a plan and he goes after it and it just works out. It works out because of the time and the amount of dedication that he puts into it. Jim always has a plan. He’s never been a fly-by-the-seat guy. When he makes a plan, he’s very informed and he talks to people that help him progress that plan. So it’s just really easy to jump in there and follow him because he knows what he wants and you know what he wants. And he always brings in other people to hear their opinions. He’s always asking people, ‘What can we do to better this company and to better our employees?’ And that just makes it really easy to work here.”

Jim isn’t the only reason for the company’s success, however. The TP&L team is made up of incredibly talented, intelligent, and driven people. Including Clint.

Clint Murray is proud to be a part of Transportation Partners & Logistics. He was proud when he first started working for the company back in 2015, and he’s even more proud now, as one of the company’s Regional Managers.

But, even more than that, Clint says he is proud to be Jim Orr’s friend.

“It’s just a privilege to work for him,” Clint said. “I always tell Jim that I wouldn’t be where I’m at in my life if it wasn’t for him. Period. No questions asked. That’s how much respect I have for him and his entire family; his dad, his brother, his sisters, and the boys. I enjoy working here. I enjoy being a part of what these guys are doing and I’m very thankful to have this opportunity to move this company forward in the direction that we all want to be in.”